In the past few years, the world of the Internet has undergone tremendous changes. The development and application of cloud technology, smart phone technology, wireless communication technology, and Internet of Things technology, as well as the Internet thinking mode under the influence of these new technologies, have brought new to the market. Space and time, of course, this space and time comes at the expense of traditional industries and markets. 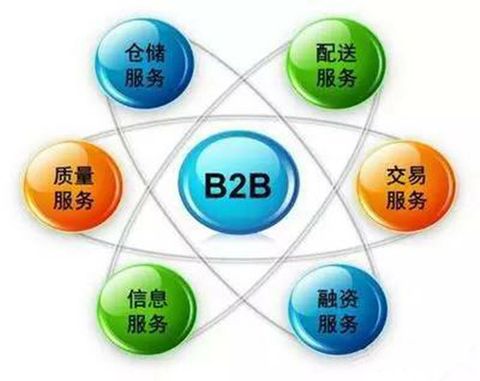 As the pillar product of the smart lock industry, fingerprint locks will soon appear in the new environment, and the disadvantages of its products, technology, price, service and market model will appear soon.

(1) The degree of fingerprint recognition needs to be improved

(2) Less independent research and development, and the core technology cannot be independent

The domestic fingerprint lock enterprises mainly focus on assembly and system integration, and independent research and development is still a minority, lacking core technology. This is also a major problem that restricts the development of fingerprint locks in China, and it is also a key to reducing costs. Fingerprint modules are controlled by American companies, and the purchase volume is not concentrated and high prices become inevitable. Product personalization is difficult to achieve, and the competitive advantage of products does not exist. If you want to open a large market with domestic fingerprint locks, crossing technical barriers is a top priority.

(3) The ability to integrate technology is insufficient. The good products of good companies today are not because of how big your scale, how big the market is, how hard the individual technology is, but because of your ability to integrate. It is difficult to meet the needs of development due to single technology and individual capabilities. Integrating IT, Internet, wireless communications, smart phones, encryption and decryption technology is the only way for smart products in the future. Of course, fingerprint locks rely on existing technology to make it difficult to adapt to future developments.

The added value of the product must come from the design rather than the low-cost plagiarism. The result of plagiarism can only make the enterprise lose its creativity and eventually lose the market. Nowadays, there are a lot of manufacturers in the fingerprint lock market. It seems that it is a product of the same family. The only difference is the label and the price. The appearance of the product is only designed for design, the environment used is completely ignored, and the product does not match the door at all. Many times this lock becomes a monster on this door.

(2) The product has hidden dangers

According to industry analysts, the main sales channels of fingerprint locks still remain in the two major areas of engineering and physical store sales. The development of e-commerce is not only high after-sales cost, but also cumbersome procedures, installation and after-sales maintenance are difficult to achieve, so many brands have no intention of wading before. . It is difficult for agents to achieve results in engineering. Therefore, it is not surprising that the eyes of the e-commerce market, which is more relaxed in terms of conditions, are actively exerted in e-commerce, and dealer dealerships are in full swing.

In addition to these three, whether it is a brand franchise store or a dealer self-operated store, its sales are generally the same, monthly sales are generally between 1-10, there are very few shops with more than 10, and even the situation of never trading, In stark contrast to the sales of over one hundred copies of the "fingerprint lock e-commerce Sanxiong".

According to industry sources, the reason why â€œfingerprint locks and electricity merchants Sanxiongâ€ is far ahead of other brands has their own characteristics. Due to the early entry time, Kaidis officially promoted the promotion in the network. The sales volume has always been ahead of other brands, and it has become a fingerprint lock online sales. However, its traditional sales are relatively weak, and there is still a gap between the top ten brands. The name of the fingerprint lock e-commerce brand. As an important representative of the top ten brands, Dijir, with its strength in traditional sales channels and perfect after-sales service, has successfully stabilized the top three positions of fingerprint lockers in the shortest six months. The development momentum and speed can not be seen. Whether chaos is e-commerce or traditional sales are worth learning from other brands. Samsung, a famous Korean fingerprint lock brand, complies with Korean standards in terms of technology and workmanship. Most of them are single-tongue locks. The security function is lower than our national standard. However, its high reputation and stylish appearance still attracts Less customers patronize.

(1) Installation cost is too high

Fingerprint lock is not a simple relationship between a key and a lock, but a result of high technology, which covers technologies such as chips and biometrics. Therefore, users need a process in understanding and using it, so this cannot Less perfect after-sales service. 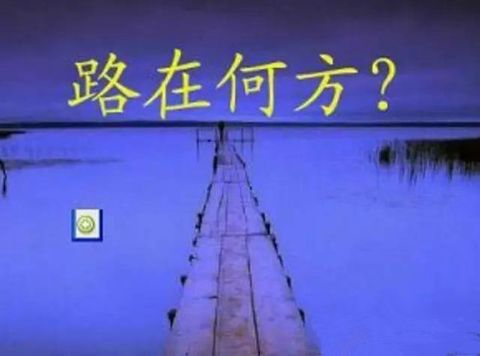